This Hot Chamber Die Casting Machine model H55 ZXv is manufactured by National. The maximum clamping force on this National unit is 68.4 tons.

This Hot Chamber Machine machine reference #4915  is currently located at our Canada Beta Die Casting Equipment warehouse and is ready for inspection and shipping. 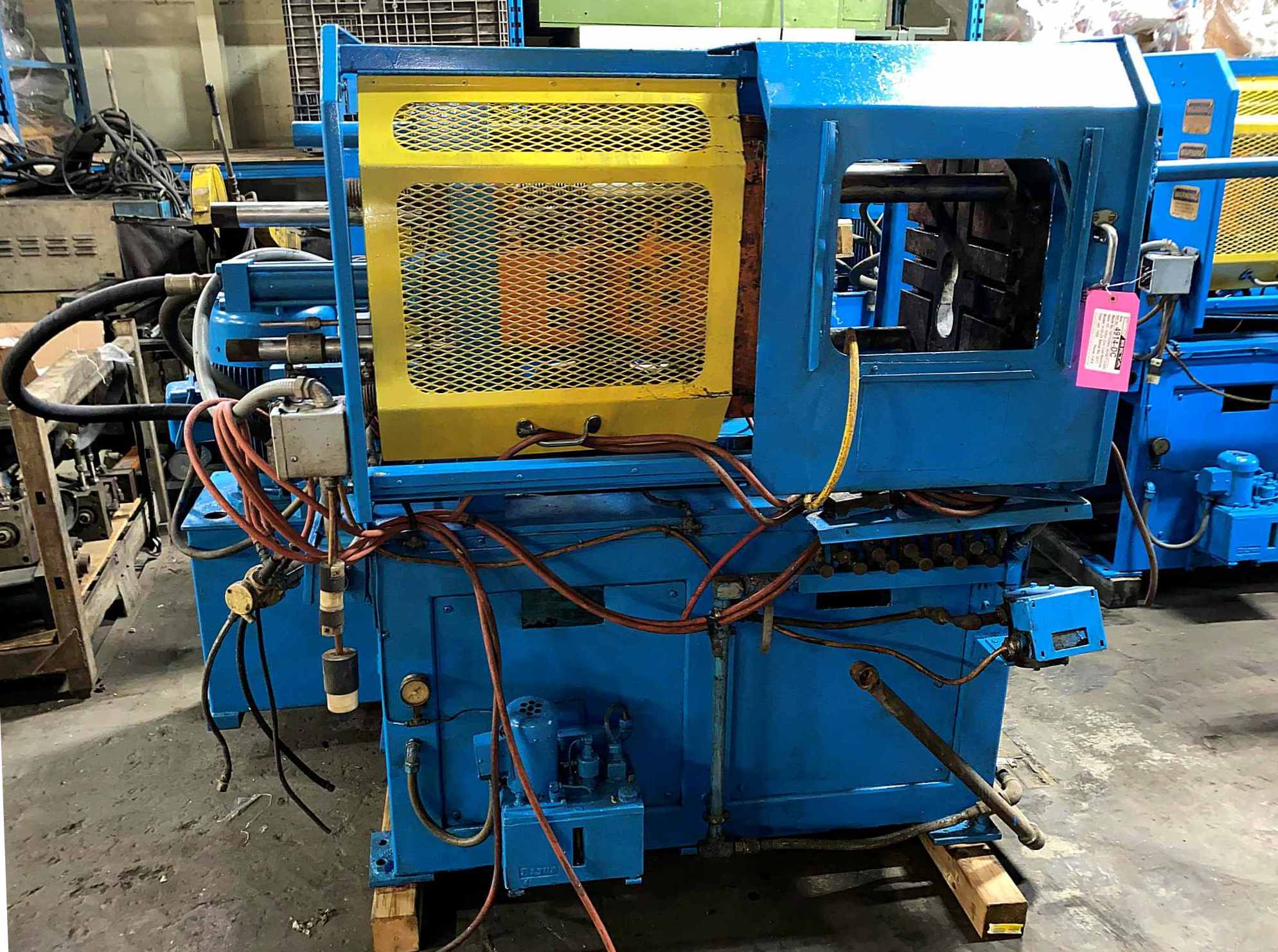 In Stock & Ready For your Inspection. Request Quote 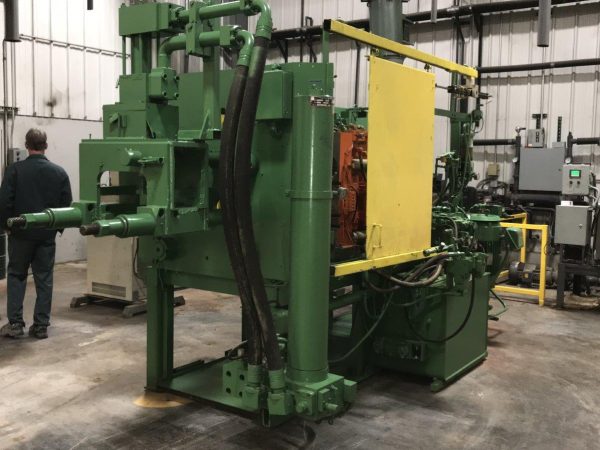 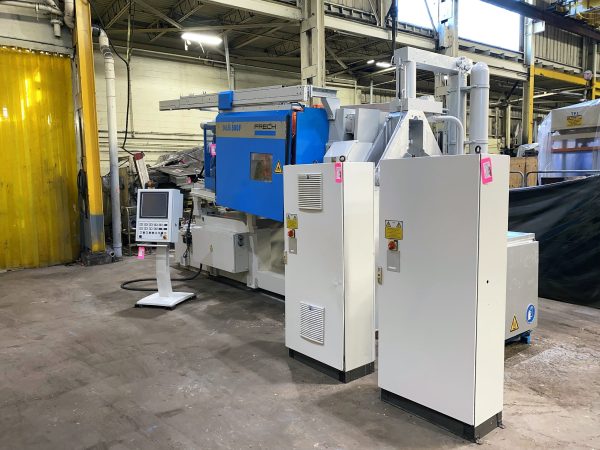 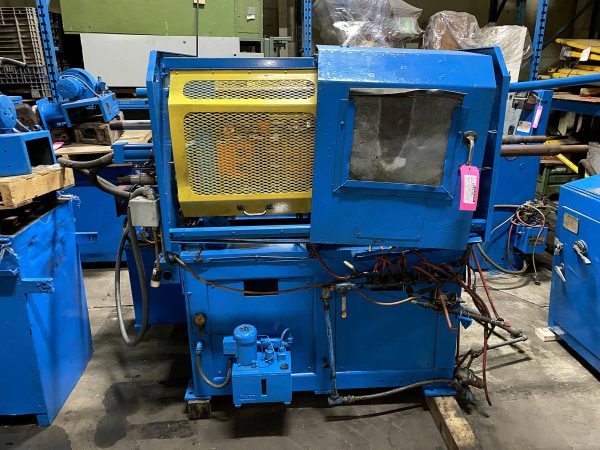